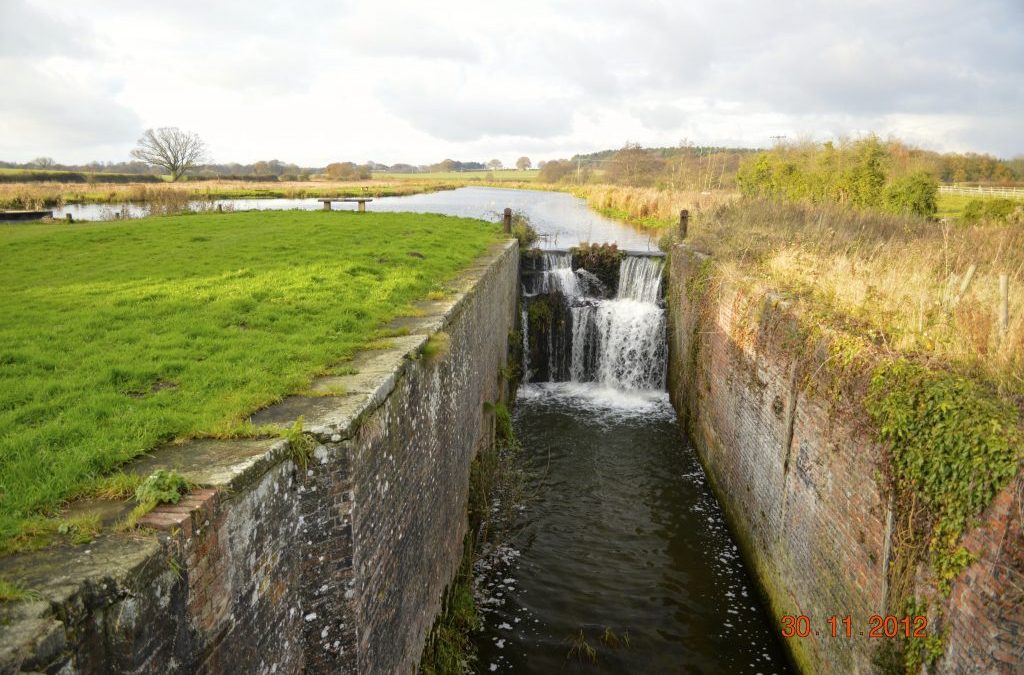 Work will start this summer on restoring Ebridge Lock, the best-known of the six along the North Walsham and Dilham Canal.

The project, estimated to cost up to £35,000, has been made possible thanks to a £26,000 EU LEADER grant to the North Walsham and Dilham Canal Trust which is working with the canal owners to regenerate the 19th-century waterway.

The funding will cover the cost of manufacturing the top gates and “stop planks”, which block off the lock enabling repairs to be carried out.

Volunteers will carry out the restoration with some professional help and the trust is appealing for donations to cover the cost of specialist contractors, materials such as bricks for the lock walls, and equipment hire.

“The Ebridge Lock area has become a magnet for locals and tourists to walk, fish, boat or just sit since the Old Canal Company (OCC) restored the reach to Ebridge,” said  trust chairman Ivan Cane.

“However, the waters are only held back by a wall of cement bags placed at the top of the lock some 60 years ago. This grant will lead to the replacement of the bag wall with new gates – that will sustain the present level of water for people and nature, as well as being a visual reminder of the past. This will also be the first stage in the restoration of the second lock on the canal.”

Bacton Wood Lock, one mile upstream, has been restored over a 10-year period by the OCC, which owns that stretch of the waterway, and volunteers.

Once nearly nine miles long, the canal opened in 1826 to ferry cargoes to and from mills and communities along its route. But it went into decline with the arrival of the railway and the last wherry sailed it in 1934.

Disuse led to the waterway becoming choked with vegetation and Ebridge Lock, along with the rest of the canal infrastructure, rusted, rotted and crumbled.

It is the most visible of the canal’s locks, standing beside the road from North Walsham to Happisburgh, on Ebridge Mill Pond.