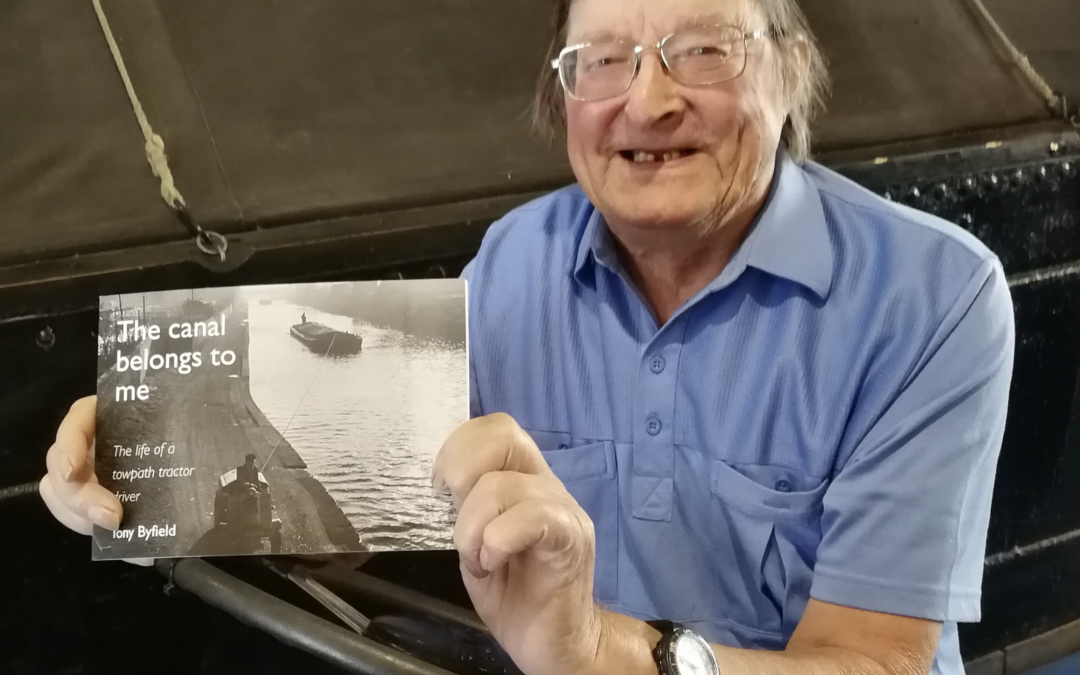 Copied from the ‘London Canal Museum’ Facebook page. “We are much saddened to have heard that Tony Byfield, pictured at the museum in 2019, died this week. Tony was one of the last of his generation, and probably the last surviving tractor driver of the London canals. He gave generously of his time to record his memories and we have some lengthy recordings of his recollections in our oral history collection. Some of that became a little book “The Canal Belongs to Me”. Tony had many stories to tell and he filled a lot of gaps in our knowledge about the period in the late 1950s and 1960s when the canals were still carrying in London but commercial traffic was in decline. His memory was the source of much of what we know about tractor work in London. He will be missed.”

On behalf of the North Walsham and Dilham Canal Trust Tony’s knowledge and expertise will be sadly missed.